A Toast to 40 Years of Winemaking Excellence

The winery was founded in 1979 and later purchased in 1993 by Jess Jackson (Jackson Family Wines), a true pioneer in California winemaking. La Crema has played a fundamental role in elevating cool-climate appellations while also being a vital part of Sonoma Coast’s winemaking fame. Ahead of its time, the winery was one of first wineries to become a certified “green business” in Sonoma County. 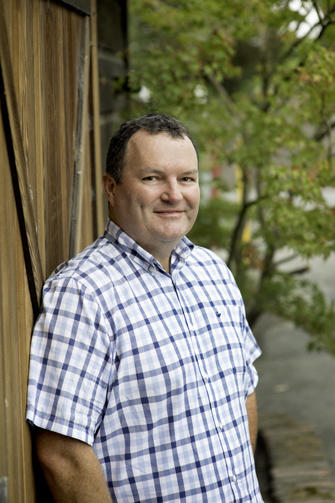 During my recent chat with head winemaker Craig McAllister he mentioned his wonderful visit to Portsmouth during New Hampshire Wine Week. He hosted a wine dinner at Mombo, and poured some of his wines at the Winter Wine Spectacular, an annual fundraiser for Easter Seals, and the largest wine tasting event in Northern New England. McAllister said he loves traveling and really enjoyed his time here in New Hampshire.

McAllister a cheerful New Zealand native found himself drawn to the wine industry after several careers. He received his degree in viticulture and enology from Lincoln University in New Zealand and began working in various countries before joining La Crema in 2007 as harvest enologist running the night shift. He started full-time in 2009 helping the company establish its Monterey wine program and was promoted to head winemaker in 2017.

La Crema grapes are sourced from where both fog and wind play very important roles, allowing the grapes more time on the vine, which in turn creates wines with deeper flavors. They own and operate up to 95% of their own Pinot Noir vineyards and 40% Chardonnay vineyards. This gives McAllister and the winemaking team total control from vine to bottle.

The team consistently crafts high quality wines that capture the unique personality and flavor profiles from their specific appellations and vineyards. The wines are still made using the same small-batch winemaking techniques practiced since the winery’s beginning.

The winemaking facility located in Windsor is state-of-the-art, constantly upgrading. As for winemaking, “we keep no secrets, we have a lot of resources and a large group of seasoned winemakers around to help if needed” says McAllister. 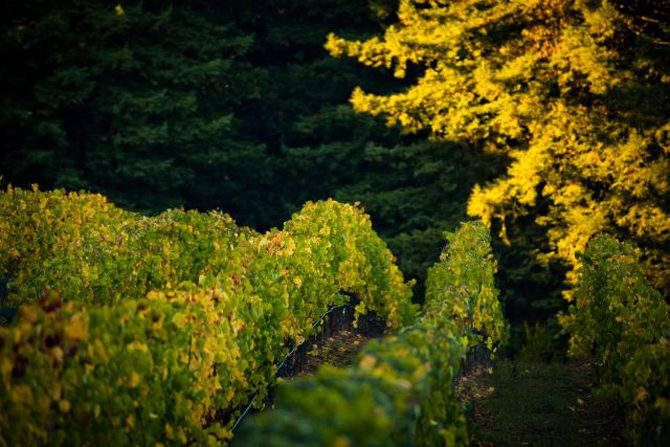 In 2016, the La Crema Estate at Saralee’s Vineyard opened in the heart of the Russian River Valley. It is a tasting room housed in a historic barn. The Estate showcases their cool climate varietals with an educational component and culinary staff. There’s also another tasting room located in downtown Healdsburg, a quaint nearby town good for lodging, shopping and dining.

If you’re planning a visit, on August 17, La Crema will be popping thousands of corks Celebrating 40 Years of Winemaking Excellence.  Fun wine tastings, food pairings, live music, winemakers, local vendors, tours, and more will take place at the Estate at Saralee’s Vineyard. A special 40 Year Anniversary wine made by La Crema’s original winemaker, Rob Berglund (Joseph Swan Vineyards) will be released this year, as well as other celebratory wines, accessories, and new packaging.

I recently tasted the following wines and highly recommend them. These wines are heavily distributed making them easy to find at local retails stores, on restaurant wine lists, and online. Visit www.lacrema.com 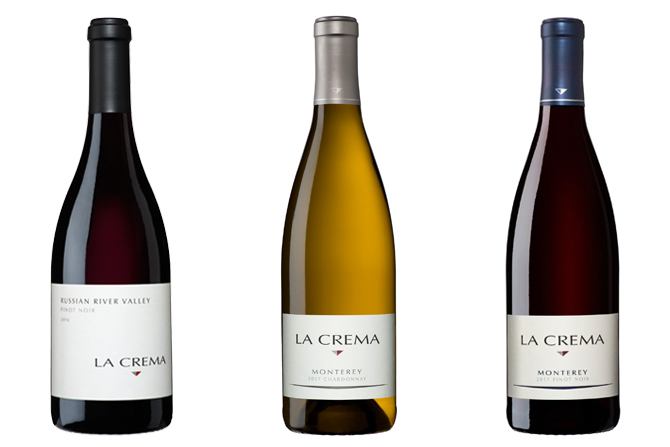 2018 La Crema Pinot Noir Rosé
From the best vineyard sites and clones in Monterey, this wine is a fresh, crisp and easy-to-drink.  It is distinctive for its mandarin citrus characteristics, as well as its strong mineral notes. $25